Home Sexism Sexism In Sports: Is It Really That Bad?
Sexism 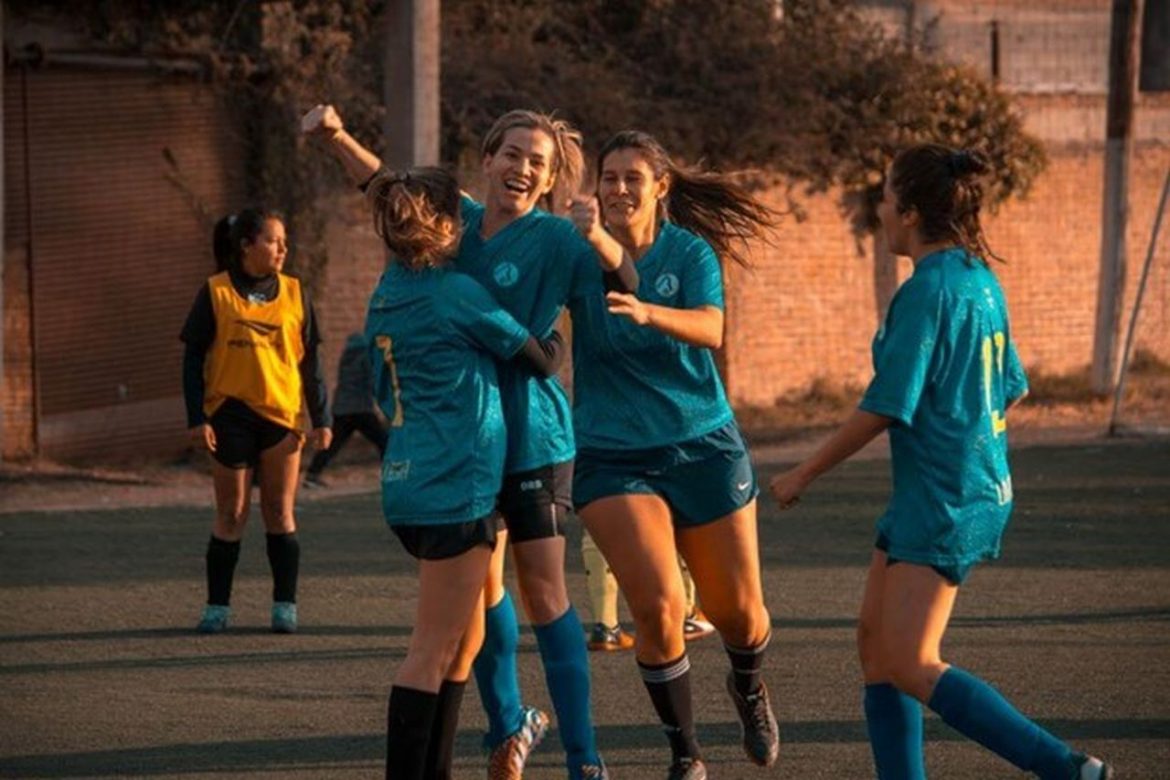 Somewhere in a small Midwestern auditorium, a nationally known female athlete steps to a podium.

Seated before her are four dozen elementary school girls, all eager to hear how she rose to such elite sporting heights from humble beginnings not unlike their own.

After a brief introduction and a few jokes, the famous athlete tells the girls that to succeed they’ll need to work hard, practice often, eat right, and never let anyone tell them they can’t do something.

Then, when it’s time for questions, a feisty pigtailed field hockey phenom in the back row raises her hand.

The woman at the podium weighs her response.

“It’s when men say and do inappropriate and sometimes horrible things to women and girls, and yes, it happens in sports all the time.”

“Has it happened to you?” the girl adds.

The woman tears up.

Sexism in Sports By the Numbers

In an August 2020 BBC Sport article titled Sports Women Share Experiences of Sexism and the Reasons They Do Not Report It, author Becky Grey cites the following statistics:

If the BBC’s numbers are correct, there’s little doubt that sexism is rampant in sports, at least in the UK.

For our purposes let’s assume that it is, and that it’s the same in the United States.

But if that’s really the case, why do female athletes, most of whom must be strong, independent, level headed and capable women, report it in such shockingly low numbers?

The study found that most chose not to because they:

Now imagine the elite female athlete at the podium again, and the little girl asking another question –

“Why didn’t you do anything?”

“Well, I didn’t know who to turn to and I figured nobody would believe me, and even if they did it probably wouldn’t have made a difference anyway. Not only that, but it might have prevented me from getting picked for better teams, and it just would’ve required too much effort.”

If reasons like these are sufficient to prevent accomplished, successful female athletes from standing on principle for dignity and basic human rights, what kind of message does it send to the girls in the crowd?

Not a very good one.

Translation – standing up for what’s right is only worth it if it’s quick, easy, and won’t hurt your own personal chances of advancing in your chosen sport or profession.

Sadly, it seems that sexism in sports is so egregious and pervasive that 90% of victims don’t take it very seriously themselves, and choose to let it slide altogether.

A Real World Example From the BBC

Later in the article the author includes a number of anonymous accounts from female athletes describing how they’ve been affected by sexism in sports.

One, a professional golfer, commented on her experiences in pro-am tournaments, where she was paired with amateur men, some of whom were affiliated with sponsors.

To be clear, some men can be insensitive, crass and oblivious.

That said, women can be too, and if things were that awkward, uncomfortable and persistent (bordering on lewd and inappropriate), why not nip things in the bud on the second hole?

Why finish a 4 or 5-hour round with an obnoxious blowhard without telling him to knock it off or hit the road?

After all, in this case the woman was the professional while the man was just an amateur.

And as an amateur, if asked (or told) to he probably would’ve kept his big mouth shut instead of risking an embarrassing public fiasco that could have had all kinds of negative consequences for his own career.

The answers may be found in this statement made by the same unnamed woman golfer:

The takeaway here is much like it was for the A-list Hollywood actresses who chose not to report incidents of abuse against guys like Harvey Weinstein.

Successful actresses, who in their never ending quests to further their careers and grow their bank accounts thought it okay to put up with Hollywood’s supposedly toxic, misogynistic environment for decades. And in some cases even work with famed director and known convicted child rapist Roman Polanski.

In other words, when money, fame and career advancement are on the line, principles be damned.

An undated and anonymously posted article on Women in Sport article titled Sexism in Sport opens with the following:

The article also mentions that:

But a lack of participation by one gender in any particular sport or profession doesn’t necessarily mean that people of that gender are being intentionally kept out by nefarious forces.

According to the National Center for Education Statistics, in 2017-2018, women made up nearly 90% of elementary school teachers nationwide.

But few would argue that men are chomping at the bit to get those jobs, and that they’re being kept from doing so by man-hating institutions.

The fact is that for different reasons, most men would rather do anything other than teaching elementary school kids.

Yes, women play fewer sets in tennis than men, their overall sports participation rates are lower, and they hold disproportionately less coaching positions. Maybe these numbers are also due to the choices women are making too?

Does sexism exist in sports?

Of course, it exists everywhere, and it goes both ways. Just ask professional male athletes how they’re treated by female fans. But is it really as bad for female athletes as “victimhood” pushers would have us believe?