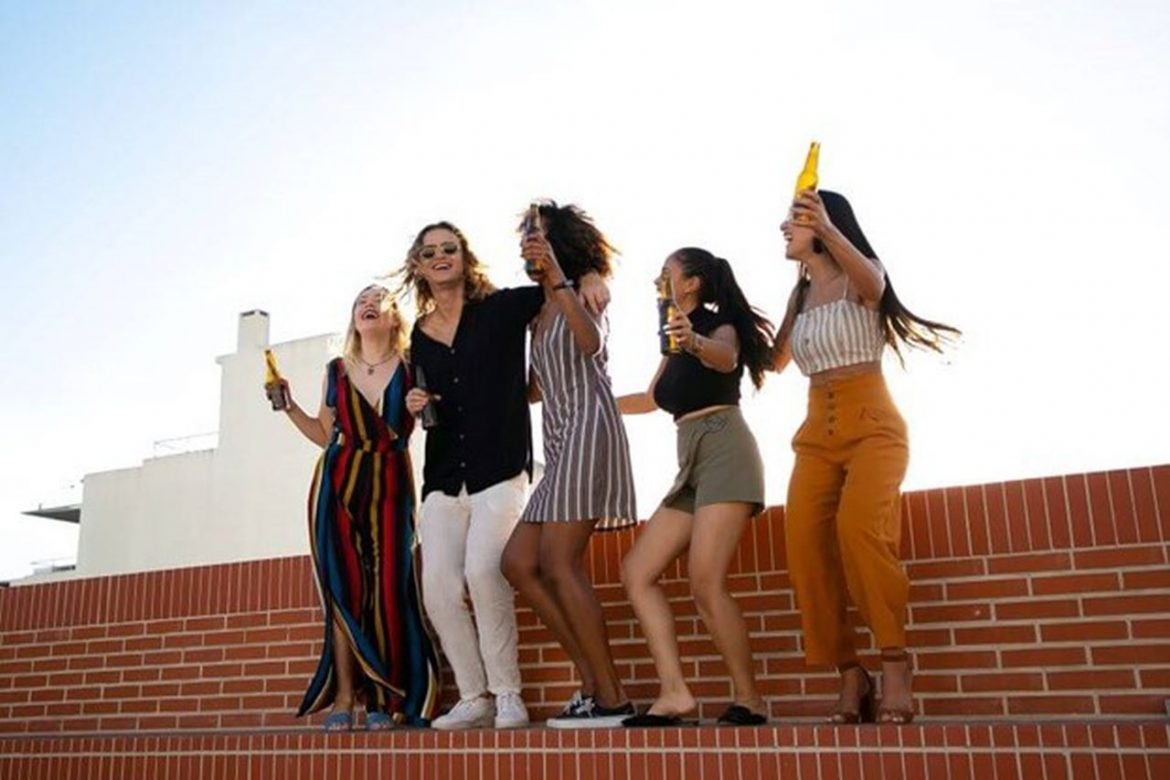 But here’s the thing.

The team couldn’t be any less diverse

In fact, each of the seven appointees is a woman.

Yes, two are lesbians and two are African Americans, but they’re all liberal and female, which begs the question…

Is “diversity” really the aim?

According to Dictionary.com, diversity is defined in part as:

But as you may have noticed, one painfully obvious metric of diversity is conspicuously absent – GENDER.

Though the folks who crafted the definition probably aren’t in cahoots with Biden’s transition team, their omission is particularly telling.

One wonders how those who purport to champion “equality” and “diversity” can’t (or won’t) see the obvious hypocrisy.

According to a recent Pew Research Center study, the gap between left and right leaning men and women has been widening for decades.

It found that about:

At the time of the last census, the male population in the United States was approximately 166 million (49.4%), while females numbered just shy of 170 million (50.6%).

A little elementary arithmetic reveals that Biden and Harris’ “diverse” communications team relegates the following swaths of the American electorate to voiceless obscurity:

In other words, more than ⅓ of the population is excluded, and that’s not taking into account other groups like:

One Giant Step for Womankind?

In a recent self-congratulatory statement, Joe Biden said that his appointments mark the first time in history that top White House communications roles will be filled exclusively by women.

Translation – a total lack of diversity is okay as long as it’s skewed toward women.

In a November 2019 article in Forbes.com titled Why Your Lack of Diversity Is Hurting Your Business, author Lisa Curtis makes the following statements –

Few would argue that her statements aren’t true, but couldn’t (and shouldn’t) the same principles apply to government?

Shouldn’t human progress, innovation, a happier world, and competitiveness be key elements of every government’s platform, regardless of which party is in power?

Sadly, it comes as no surprise that Curtis is an avid Biden and Harris supporter, as evidenced by the following Tweets:

Though I’ll never get the chance, if I did I’d start with the following statement and questions:

From your Forbes article it’s clear that you consider diversity an imperative element of successful businesses.

(Here I’d pause for either affirmation or waffling)

And if it is, will you put politics aside and call Joe Biden and Kamala Harris out for the striking lack of diversity in their communications team?

Gosh, I wonder how she’d respond.

Just What Barriers Are Being Shattered?

In yet another example of their willingness to pander to her oblivious supporters, Kamala Harris recently Tweeted the following:

Most of her statement is spot-on, but to what kind of “barrier-shattering” is she referring?

Plenty of women have held positions of much greater power than the aforementioned communications appointees.

It’s clear that the only barrier Biden and Harris really shattered, is one that shouldn’t be shattered at all.

More Examples of What Diversity Isn’t

These talented individuals demonstrate the president-elect’s commitment to building an administration that looks like America & is day one ready.

Sorry Joe and Kamala, but America isn’t 100% liberal and female.

In November 2020, Barbara Simon, news and campaigns head at LGBTQ advocacy organization GLAAD, said the following in a statement to The Wrap:

“Including queer women of color in the history-making, all-female communications team shows a commitment to a White House where all are welcome at the table.”

But clearly all aren’t welcome at the table, especially men.

In an article titled Driving Toward Diversity: How a Diverse Workforce Makes Us All More Secure from February 2019, Rita Sampson, Chief of IC Equal Employment Opportunity and Diversity (IC EEOD) within the Office of the Director of National Intelligence (ODNI) said the following:

“When you’re talking about diversity and inclusion in the Intelligence Community, it’s not just a nice thing to have – it’s necessary.”

Yet according to the same article, interagency Employee Resource Groups (ERGs) were established to encourage intelligence workers to advocate on behalf of “marginalized” groups through diversity-centered presentations, training, mentoring and panel discussions.

Again, if diversity is so critical to national security, why are men excluded – even minority men?

In George Orwell’s dystopian classic 1984, the totalitarian government known as “Big Brother” propagandized the oppressed masses with the following claims:

Perhaps if he were alive today and working on a sequel, Orwell would coin a new term: