The Myth That Abortion Laws Are Men Legislating Women’s Bodies 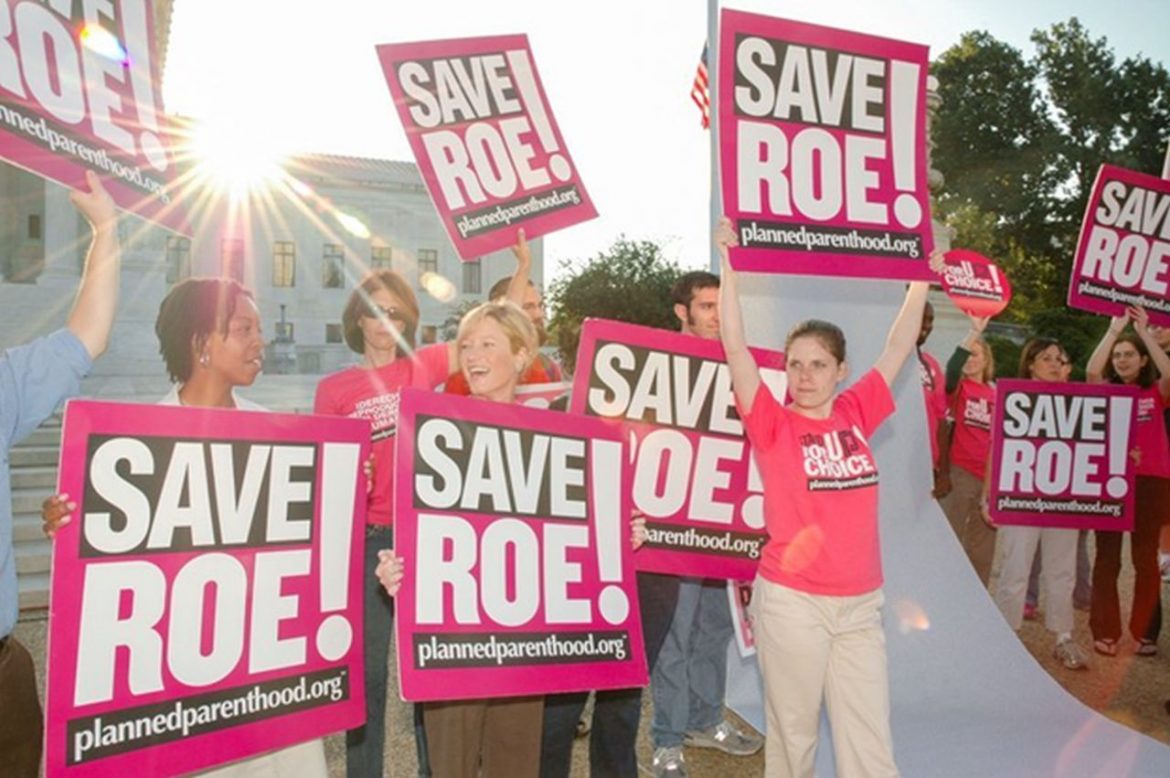 Naturally, this prompted both intense outrage and jubilation throughout the country, depending on one’s political affiliation. In feminist circles, most were quick to blame the decision on “patriarchy” and decry it as an example of a ruling male class regulating women’s bodies without their consent.

Is this really true, though? The reality is that, from several different angles, and regardless of your particular stance on abortion, the debate surrounding it has little to do with gender politics. It’s certainly not a manifestation of the mythical “patriarchy,” and claiming such is a disingenuous attempt to push a misandrist narrative.

Women Are More Anti-Abortion Than Men

The most obvious counter to the feminist claim that abortion restrictions are men regulating women’s bodies is the simple data regarding opinions on abortion. Generally speaking, women favor more restrictions than men.

For example, in 2019, 43 percent of women versus 48 percent of men identified as “pro-choice.” However, this is still a very superficial view. What’s more relevant is that within what some might call the “pro-choice” camp, women are much more likely to have more restrictive opinions on abortion. In other words, they favor shorter timeframes for abortions to be legal and fewer circumstances where it should be legal, such as only when the mother’s life is threatened.

It hardly seems like abortion restrictions are a “war on women” unless “women” refers to a minority of women, and feminists believe the majority of women can’t think rationally for themselves. This would be the real “misogyny.”

The Supreme Court Is Not Split Along Gender Lines

If the Supreme Court overturning Roe v. Wade were an example of the male ruling class oppressing the female underclass, you’d think that the Court, which currently has three female Justices of nine total, would be split along gender lines. It isn’t, though. Instead, the leak suggests that along with Justice Alito, the following Justices will vote to uphold Mississippi’s 15-week restriction, thus overturning Roe:

The justices who will dissent are:

In other words, not all the women are voting to uphold Roe while all the men are voting to overturn it. It’s simply not a gendered issue at that level. From this angle, it makes no sense to blame the overturning of Roe on patriarchal government officials.

The Actual Restrictions Are at the State Level

What current feminist activists continuously fail to address is that the Supreme Court ruling is not a law anyway and does not somehow ban or restrict abortions in the US. Instead, they should be protesting the specific state laws which ban or restrict abortions and have only been negated up until now by the previous Roe v. Wade ruling. Like with the Supreme Court, these laws are far from a group of powerful men forcing their will on a subjugated female underclass.

Just look at the Mississippi abortion bill, the Gestational Age Act, which is being challenged in the Supreme Court. Of its 16 authors, four are women. It then passed the Mississippi senate with 35 votes, 6 of which, or 17 percent, were women, higher than the overall ratio of women in the Mississippi legislature, which is about 15 percent.

Besides the legislators themselves, most states in the US, including those with more restrictive abortion laws, have populations that are majority female. Plus, a much higher percentage of men are convicted felons, so the voting population skews female.

In other words, even the specific abortion bans and restrictions are at least as much the product of female voters and politicians as male. It’s apparent that men are not making these laws to oppress women.

Abortion is a polarizing topic for which each side seems to despise the other with no room for common ground. Regardless of your personal opinion on the matter, it’s important to address the facts as they are and not spin the issue to serve some other narrative because that only makes the conflict worth.

The truth of the matter is that abortion is a cultural issue, not a gender issue. Certain states—and ideologies—land to one side, the men and women both, and other states and ideologies the other. Neither side is men or the “patriarchy” expressing their systemic power over disenfranchised women. Anyone claiming so is manipulating the emotional power of the abortion issue for the benefit of their own disingenuous—and misandrist—narrative.

Johnny Depp: A Movie Star. A Man. A Victim?