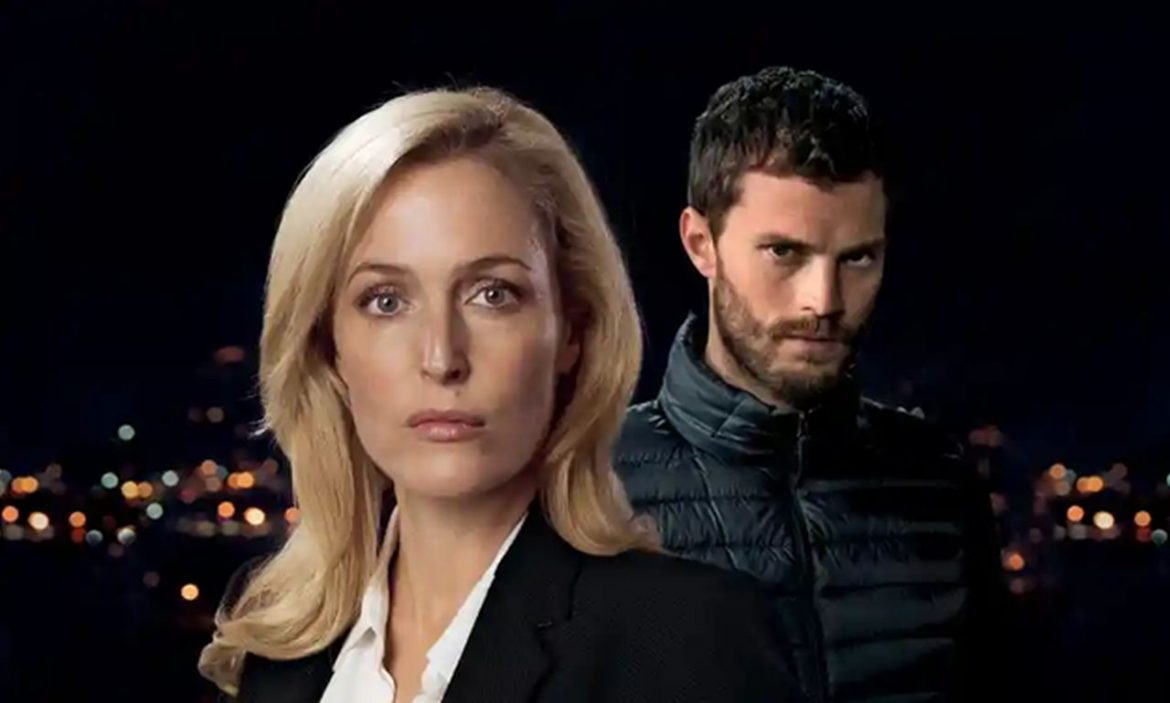 I’ve recently been on a detective thriller kick. It’s a genre my wife and I both enjoy, and streaming services like Netflix and HBO Max seem to have an endless supply of them. However, I’ve noticed a pretty common trope in these series, as well as many other TV shows, books and movies. Most of them feature a “career woman,” often the detective, who has to fight against the boy’s club that is her profession.

I took particular notice of this in the three-season series The Fall, which has been popular on Netflix for some time, because the writers seemed to like actually pointing out the trope on a regular basis. Multiple times, the main character Stella Gibson, played by Gillian Anderson, talks about how she works in a patriarchal culture, the UK police force. Numerous other points of dialogue in the series go on to discuss the inherent superiority of women to men, but that’s a subject for another time.

For now, I’d like to focus on the statement self-proclaimed feminist creator Allan Cubitt thinks he’s making. Is this feminist trope really a grand, brave protest against a patriarchal culture… or is it a literary device thousands of years old that merely proves what a myth patriarchy is in the first place?

The feminist career woman trope isn’t anything new. Writers have been using it to construct interesting stories for millennia.

The oldest I know of is Agnodice, the story of the first female doctor in Ancient Athens, written by Roman author Gaius Julius Hygnius, probably in the 1st Century BC. As the story goes, women were forbidden by Athenian law from practicing medicine, so Agnodice had to do so disguised as a man. Her better understanding of the female body led to her becoming the most popular doctor among women, which angered rival physicians.

At first, her rivals tried to get rid of her by accusing her of seducing her female patients, but Agnodice revealed herself to actually be a woman herself. She was then tried for illegally practicing medicine as a woman, but the women of Athens came to her defense, ultimately causing the city to change their law.

Of course, this story is pure fiction, meant only as entertainment. Not only did Agnodice never exist, but women were never prevented from practicing medicine in Ancient Athens. In fact, female physicians were quite common.

There are many other classical examples as well. Just consider the ancient Chinese legend of Mulan, which we all know from the Disney adaptation, or Shakespeare’s characterization of Cleopatra in Antony and Cleopatra. These are strong women fighting their way up as underdogs in a man’s world.

The ubiquity of this trope throughout history and geography shows us two things.

Why is it that underdog women fighting in a “man’s world” are such popular protagonists? Why have people loved watching and reading these types of stories for thousands of years?

It’s simple. Despite the feminist narrative, most people enjoy watching women succeed and do what makes them happy and fulfilled. And they have since ancient times. The majority of people don’t want to keep women down or oppressed, otherwise no one would like these stories.

Humorously, the stories of these female characters are regularly presented online as evidence of the patriarchy, but the situations described in them are entirely fictional. This is evidence of a general problem affecting most social activism, feminism and, I’ll admit, the men’s movement included: people base their view of society at large on what they see in fiction.

Indeed, how can it be possible that women 2,000 years ago broke the glass ceiling but then have had to break it again seemingly every century since then? In reality, the patriarchal culture these women fight against in these stories is a fantasy, something created in the imagination of writers but professed by those with a political agenda as truth.

Is the Trope Played Out?

In perfect irony, creator of The Fall Allan Cubitt was ultimately accused by feminists of being misogynistic. I would have to agree. Using storytelling formulas is great, but pretending you’re making some kind of social statement to pander to a movement isn’t. Lying to women and trying to tell them they’re oppressed to get more downloads isn’t brave or original.

As for the trope itself, I’m sure it will get reworked and retuned into new stories for centuries to come. I’m looking forward to it. Just as long as we can stop pretending it’s an accurate reflection of gender relations in our society instead of what it really is: pure fiction.

How to Identify and Avoid Feminist Movies...