Home Sexism What Is Equality Under the Law and Why Is It So Important?
Sexism

What Is Equality Under the Law and Why Is It So Important? 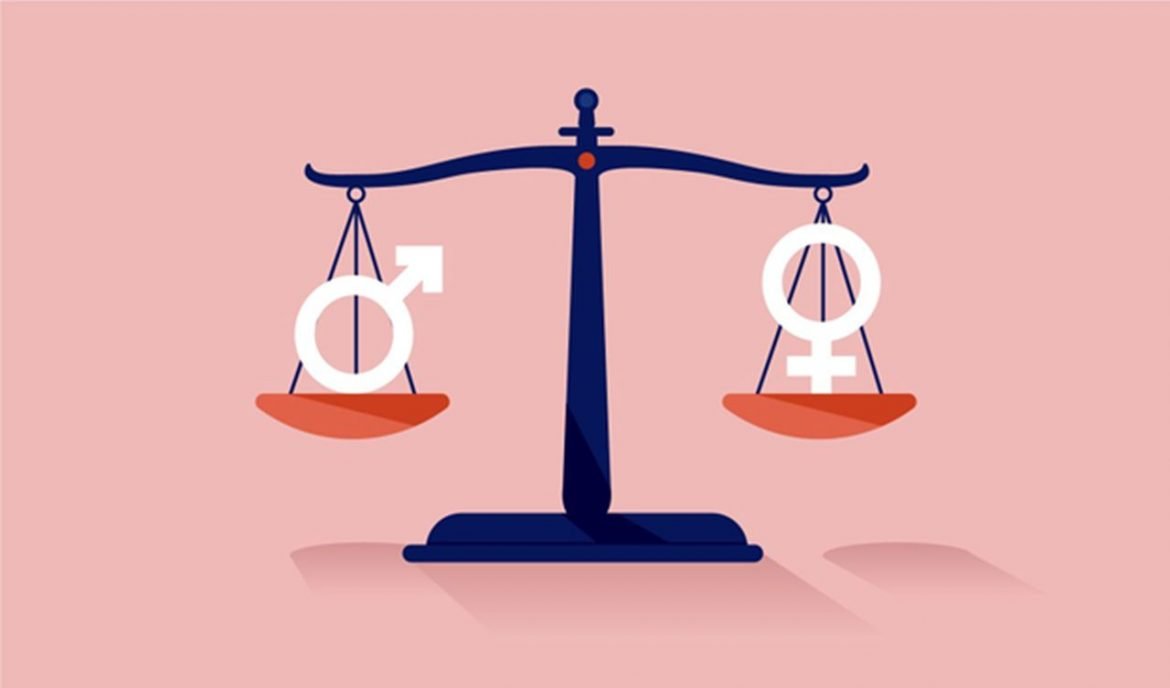 Equality under the law was a fundamental principle of the movements of liberalism that began during the Enlightenment in the 17th Century. Prior to this, the law was both written and applied arbitrarily, such that certain groups had liberties others did not.

For instance, the lower classes may have been banned from owning certain property or running certain businesses that were reserved for the aristocracy. Though the term has been corrupted in popular usage as of late, this was the original definition of privilege: a favored status under the law.

This principle became widely accepted as liberal revolutions took hold at the end of the 18th Century and the beginning of the 19th Century. Nevertheless, it has never really been fully implemented, though legal equality has gradually improved over the decades. Unfortunately, though, there seems to be a wide movement now to do away with this principle altogether and provide privilege to certain groups.

This is not only unjust for unprivileged groups. It threatens the social stability of Western society that has allowed it to prosper during the last two centuries.

However, that’s only one type of legal privilege. It’s not just the text of the law, it’s also how it’s applied. Basically, certain groups can benefit from legal privilege in all three branches of the US government: legislative, executive, and judicial. For instance, even though there may no longer exist laws that treat black people unfairly, laws are applied to black people differently. They are arrested more often and for lesser offenses, and then they receive more draconian prison sentences.

The Current State of Equality Under the Law

Equality under the law is another great example of where radical feminists have wanted to “have their cake and eat it too,” so to speak. Over the decades, they have been determined to eliminate laws applied unequally to women. The last traditional example of a law where women were discriminated against would arguably be bans on female toplessness while men are allowed to go topless if they want. These laws have been eliminated by “free the nipple” movements almost anywhere. Meanwhile, despite claims that feminism also fights for men, traditional laws that privilege women like selective service requirements and bans on only female genital mutilation remain in place.

However, when we consider executive and judicial legal privilege, the discrepancies are even greater. Men are arrested more readily and then given longer prison sentences for the same exact crimes. At the same time, female domestic abusers and rapists are often let off the hook. Fathers do not get equal consideration in family court, and the principle of innocent until proven guilty is constantly eroded in the name of #MeToo—but only for men. Men are also forced by law to subsidize women through women-only health services, equal insurance premium mandates, and even different tax rates.

Indeed, there are widespread movements to make women a more privileged group than they already are. For example, it isn’t hard to find pundits promoting higher tax rates for men and eliminating certain legal penalties for women while leaving them in place for men. International organizations like the UN and WHO hypocritically spend millions forcing genital mutilation on African boys while simultaneously campaigning to end it for African girls.

We Shouldn’t Turn Our Backs on Equality Under the Law

I don’t agree with creating new privileged classes and eliminating equality under the law for obvious reasons. It’s blatantly unjust. As a man, I’m not fond of being disadvantaged by the law just because of my gender. That said, I realize none of the people advocating for inequality under the law care about all that. In fact, that’s exactly what they want.

However, equality under the law is important for other reasons too. It’s a huge contributor to social stability. Throughout history, it’s easy to see that societies with more legal equality tend to be more peaceful and prosperous, just like European society became after the Renaissance and Enlightenment. This is because when there’s legal equality, people know better what to expect as consequences for their actions. They have a more predictable social structure that allows them to plan for the future.

In other words, movements to create laws that treat the genders unequally aren’t just promoting something that’s unjust. They’re promoting something that could destabilize society for everyone and make us all worse off, even the privileged groups. Instead, we should continue down the road of making the law as equal as possible, both in writing and how it’s applied.