Home Sexism What Is Gaslighting and How Feminists Use It
Sexism 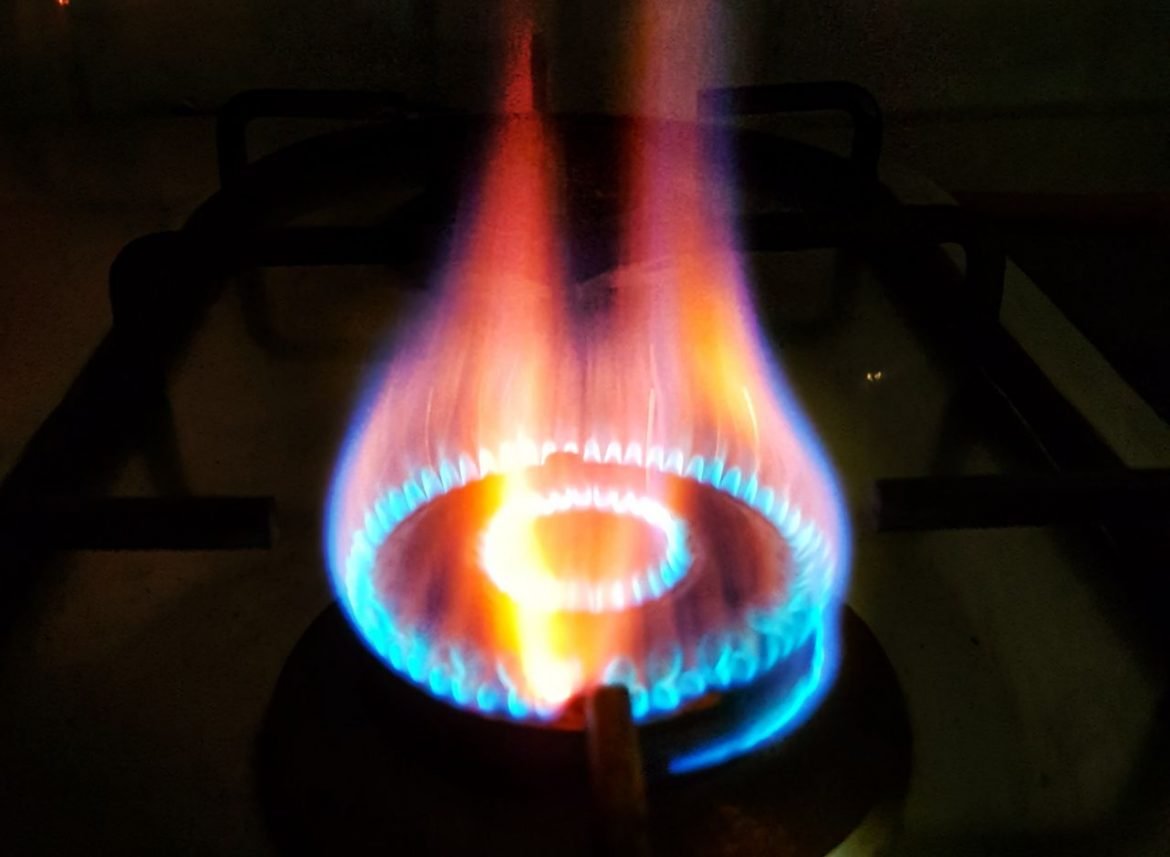 If you’ve spent time on the internet, you’ve inevitably seen people trying to invalidate others’ arguments by questioning their mental stability instead of addressing the core issues at hand.

In the case of feminism, gaslighting extends beyond mere Facebook arguments and extends to real world, large movements and even government narratives. Understanding gaslighting and how it’s used against you is an essential part of standing strong in your beliefs and advocating for important causes.

Gaslighting is a form of psychological and emotional abuse where the perpetrator causes the victim to doubt their own sanity or mental stability. The term comes from a 1939 play titled Gas Light (Angel Street in the US) where a manipulative husband dims the gas lights in his home but acts like his wife is delusional when she points it out.

Gaslighting is a common aspect of dysfunctional relationships. One or both partners may repeatedly dismiss the other’s concerns as products of their mental deficiencies rather than valid complaints.

For example, one partner may belittle their significant other through jokes meant to make them doubt themselves, thereby securing power in the relationship dynamic. If their significant other mentions it, they tell them they are being insecure and need to work on their self-esteem. A constant climate of this type of gaslighting can make people who are actually victims feel like they’re the abusers.

Gaslighting isn’t reserved to individual relationships, though. It can happen on a societal level. Authoritarian regimes and oppressive movements rely heavily on gaslighting to keep their opponents confused, obedient and focused on criticizing themselves rather than their real abusers.

Remember in 1984 when the Ingsoc government regularly changes who they’re at war with, but they simply claim they’ve always been at war with the most recent enemy and question the memory of anyone who says otherwise?

Unfortunately, this principle happens all too often in the real world. Just go online and you’ll see anyone on either side of the aisle calling those on the other side “brainwashed” for their views.

Never mind getting called a Nazi or a communist or a racist for things as unrelated as taxes. More importantly, though, governments and politicians act like you are the mentally unstable, immoral or unintelligent one when you call attention to their blatant lies and historical revisions.

Feminists know how to use gaslighting all too well. This is because most of feminist dogma goes directly against the evidence of your eyes and ears.

As a result, their only way of maintaining that dogma is to assert that its critics are delusional. Plus, since feminism is more of a religious cult than anything else, they don’t want attention falling to anyone else.

It doesn’t matter if the issues at hand are supposedly feminist issues. The cult of feminism needs the attention to survive, so it attacks opponents.

Feminism uses gaslighting in a number of ways.

To maintain their power, feminists will inevitably try to claim anyone fighting for men’s rights and issues is a misogynist.

The very idea that pointing out the problems men face detracts from women is in and of itself ridiculous, but usually, the men’s issues have nothing to do with women in the first place. Campaigning against circumcision and the selective service are valid complaints, and they aren’t even in the context of gender relations anyway.

Nevertheless, as a supporter of these men’s rights, you will get feminists calling you a misogynist. This is gaslighting because it invalidates your complaints of discrimination against your gender by portraying you as the discriminator.

Questioning Your Masculinity and Sexuality

One of feminists’ favorite gaslighting strategies is attacking your masculinity. This seems ironic because feminists usually criticize gender roles, especially traditional masculinity, and condemn men who conform to it.

Yet at the same time, they’re the very first to make fun of men for not being traditionally masculine. Using words like “fragile” or “crying” to describe them. This makes more sense when you don’t actually consider feminism a consistent set of values but the religious ideology and cultural meme that it is. One that must silence opponents to survive, often through gaslighting.

With this method, feminists imply or outright claim that men speaking out about men’s issues or criticizing feminist policies or hateful rhetoric like #killallmen are incels, virgins, have small penises or any number of insults that attack your masculinity or sexuality.

This is blatant gaslighting as it invalidates your complaints by suggesting they stem from a place of insecurity and mental instability. The goal is to make you doubt yourself.

Feminists like to manipulate language to serve their narrative. For example, they may change the definition of “sexism” when it suits them to only be against women. Of course, this is semantics. Who cares what you call it. Discrimination against men exists, and men face social problems because of it. That’s valid and deserves attention.

But maybe if they can convince you that you can no longer use the word “sexism” to describe it, you will indeed doubt it’s validity. That’s gaslighting.

Denying the Evidence of Your Eyes and Ears

The most fundamental method of gaslighting used by feminists is the denial of the evidence of your eyes and ears, of blatant truths. Take for example the claim by Hillary Clinton and other prominent feminists that women are the biggest victims of war.

Of course, everyone knows men are the biggest victims of war. They die by the millions. But that doesn’t stop feminists from trying to convince you that even this basic truth is false.

Oftentimes this develops into full-blown gaslighting when feminists try to convince you that your preconceived notions are based on “myths.” For instance, feminist scholars have tried to claim the concept of “women and children first” is a myth. In fact, the World Health Organization went so far as to manipulate numbers to claim that women were more likely to die in natural disasters when in reality, the exact opposite is true.

For many men, including myself, we know based on objective historical evidence that “women and children first” is hardly a myth. Also, it’s something we ourselves have had to do many times throughout our lives as men. We’ve lived that reality. Nevertheless, feminists try to control the narrative by making you doubt even simple things you’ve experienced firsthand.

The key to resisting gaslighting is by refusing to be deterred. You know men’s issues are valid and that men face real problems in society.

Recognize gaslighting for what it is, a desperate attempt to make you out to be the crazy one when it’s actually feminism that’s based on lies and socially damaging. Stay the course, and never doubt that you’re on the side of truth, and on the right side of history.

What Is Cancel Culture and Why It Is So Dangerous for America?