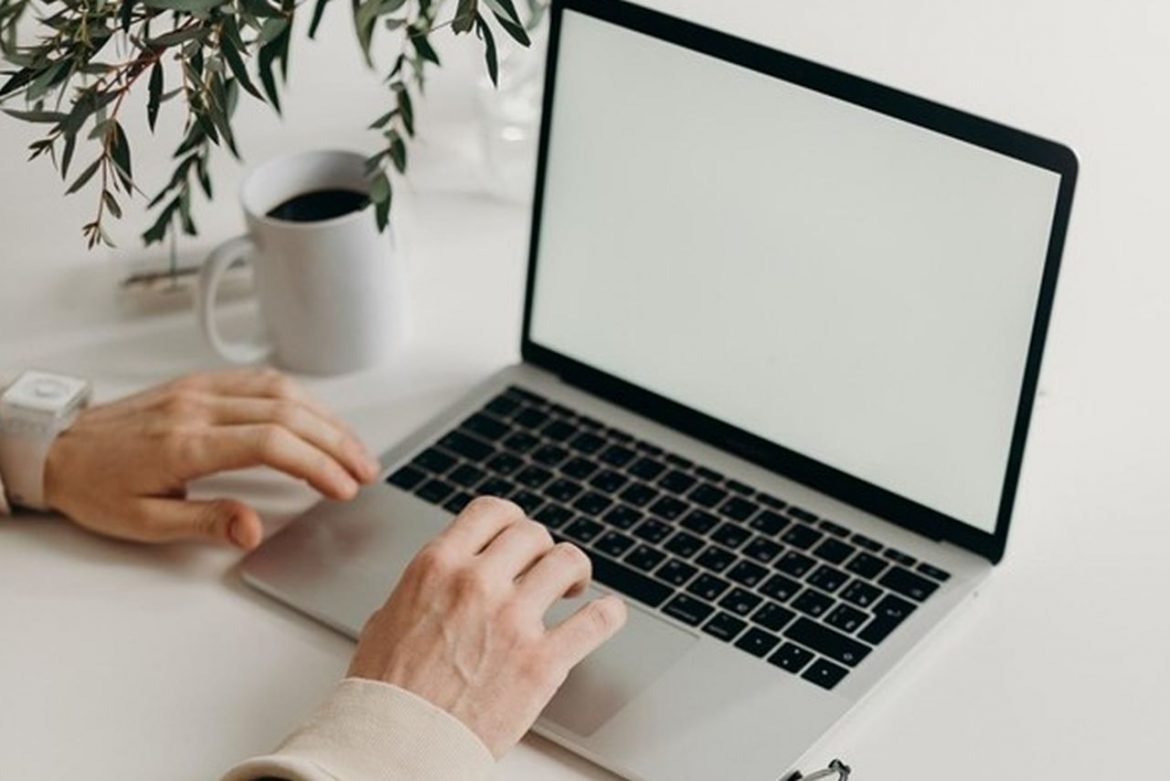 Many men face sexism and discrimination at their job, and it goes unnoticed or not acknowledged as an issue. Researches, reports and feminist movements have illuminated everyone on the harm sexism in the workplace inflicts on women, but data for men’s issues in the workplace is rare or non-existent.

Society in general prefers to close its eyes and keep this particular Pandora’s box closed. We are here to open it, and expose the most prevalent ways men are discriminated against at their workplace.

Employers Biased Toward Calling Back Women In White Collar Jobs

Feminists argue that women can’t work male-dominated professions, because of sexism. However, the same is true for men attempting to enter female-dominated fields.

One of the few analysis of discrimination against men has been done by Jill Yavorsky. Her research compared the difference between call-backs for job interviews based on gender and occupation.

It established that in white-collar jobs, female applicants have higher call-back rates in female dominated jobs: 8.8% for women, 5.8% rate for men. That means that a male applicant would need to apply to 52% more female-dominated positions to receive equivalent positive callbacks.

Interestingly, even in male-dominated jobs, female applicants still had higher call-back percentage as well, indicating that in the case of white-collar jobs, employers preferred women over men at the start of the hiring process regardless of field.

Sexism here goes both ways and it hurts both genders in different ways.

The European Foundation for the Improvement of Living and Working Conditions mentioned in their report on 5 countries from the EU, that men are discriminated wholly based on their gender and many have been rejected a particular job, simply because the company wanted exclusively women.

This goes against basic principles of diversity and inclusion of all viewpoints that many who promote equality claim to believe in.

It also states that in the UK only, male applicants are up to four times more likely than women to suffer discrimination when seeking jobs in accountancy and computer programming.

While claiming to support diversity and equality, these businesses are ironically trying to exclude people based only on their gender.

Sexual Harassment Happens to Men Too

One out of every five sexual harassment complaints filed with the Equal Employment Opportunity Commission (EEOC) are filed by men.

With the #MeToo movement snowballing and more and more women coming out of the shadows do discuss their abuse, male workers are still reluctant to speak out.

Research done by the University of Massachusetts Amherst found that nearly all sexual harassment against men goes unreported and if it is reported, there’s little remedy or men face retaliation. Many times, men even lose their jobs.

While companies have made strides in supporting female victims of sexual harassment, men are rarely afforded the same level of support and empathy from management.

Because of this, men are more often not only afraid they would lose their income (which would be more harmful for their families since men are more often the primary breadwinners), they’re often also afraid of being stigmatized by both men and women for not being masculine enough if they say they don’t appreciate sexual advances.

If a woman is the abusive one toward a male victim, these victims are often told either directly or indirectly that they should feel lucky and not to give it any thought. Men still live in a society where any sexual advance from women is always supposed to be considered a gift they should be grateful for, even when these advances are not welcomed.

These experiences can leave mental scars for a lifetime, and sometimes even physical scars depending how the female abuser responds to rejection.

Further complicating reporting for male victims is misconceptions that men are always the perpetrators of sexual harassment. This encourages men to stay silent out of fear of being accused that they were the initiators – because management is more likely to believe any lies the female abuser may tell in order to protect her own job.

For men, unless there’s overwhelming evidence or witnesses, the chance someone will believe them is almost nonexistent.

Men Are Discriminated Against When Taking Paternity Leave

The US is the only country where all companies don’t offer paid parental leave, and both women and men suffer from it immensely. Under the  Family and Medical Leave Act, parents can take up to 12 weeks of unpaid leave. However, around 40% of workers are still not entitled to it.

Many employers are jarringly unwilling to provide even this basic leave to their male employees who become fathers. And even when offered, if men take paternity leave, they are often made fun of by their coworkers or in some extreme cases even fired.

In a case with Disney, a product designer was insulted by his colleagues prior to his wife’s pregnancy. His boss told him that he “shouldn’t have a kid” and told another coworker “I don’t know why he decided to have a kid.”

The designer, Van Soeren, tried to reach out to HR, but HR representatives were “distant” and told him he could resign if he wanted to. He didn’t resign, and instead he took his paternity leave once the child was born. He was subsequently fired from his job.

The U.S District Judge presiding over the case had no empathy for Soeren or his plight. The court’s explanation for ruling against Soeren and in favor of Disney was that Title VII of the Civil Rights Act “only provides protection to a pregnant employee”. This means men with pregnant wives are undeserving of the same civil rights protections that female employees enjoy.

In a similar case, a gay man named Tonny Uy who took paternity leave when his daughter was born. He was subsequently fired from ASMALLWORLD, an invitation-only social networking site for businesses.

This incident repeated the same pattern as the Disney one. Coworkers started treating the man differently. His supervisor changed her initial positive attitude toward his work and became suddenly critical of his output. Even though the company’s employee handbook stated clearly that he was eligible for paid paternity leave, the company still decided to sack him.

This isn’t a surprise, because many companies simply provide female workers more empathy and leeway for family needs than they do for men. The gender empathy gap leads to employers being far more understanding and compassionate towards women’s issues and much less considerate when men have their own similar family needs.

America Has a Long Way to Go to Treat Men Equally

It’s sad to see that this is happening in a century known for innovation and liberty. Both parents want to participate equally in their child’s rearing, and men are often criticized for not spending enough time with their children. But if employers are firing men simply for taking the unpaid leave they’re entitled to, it’s normal that fathers would be reluctant to do so.

A new child comes with many responsibilities and a stable income is important for creating a stable environment. Treating men this way not only hurts men, but it hurts their spouse and their children too.

What’s especially sad is that this form of sexism against men in the workplace goes on behind the curtains, and no one cares. Men don’t have a “National Organization for Men” lobbying for them. Nor do they have a government committee dedicated to committing government policy and laws to help them like women do.

People are so used to treating men like they have no other value than being a source of family income, that everyone from HR organizations, managers, and even elected representatives, remain blind to these important issues that deserve attention and focus.

This discrimination just proves that we’re far away from true gender equality. Employers need to understand that a happy employee (whether they’re male or female) is a productive one. Refusing employees simple support and understanding will inevitably lead to those employees leaving and finding a job where they are appreciated.