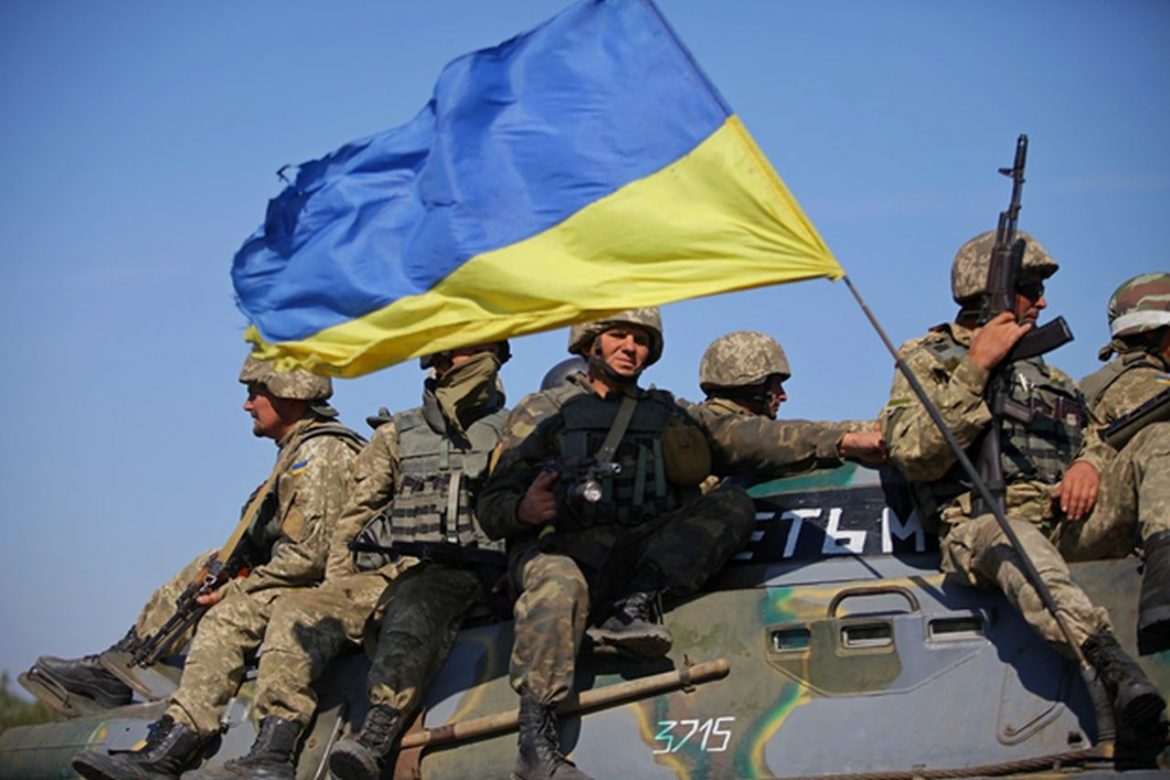 Russia’s invasion of Ukraine on February 24, 2022, shocked the world. As the first attack on a European country since World War II, it especially rocked Westerners who over the past 75 years had come to see war as a far-off problem relegated to “undeveloped” countries.

As such, it has challenged a lot of values in Europe and the US that have stood untested by truly harsh circumstances until now. Unsurprisingly, one of these has been gender equality. While it’s been a hypothetical and abstract debate in the past, the reality of male conscription has been thrown in all our faces with Ukrainian male civilians ages 18-60 being banned from leaving their country to seek safety, and obligated to enlist in the military.

While I don’t  feel it’s the right time to debate or criticize the Ukrainian government’s particular policies, what I would like to discuss is the response in the US and Western Europe and what it shows us about the real condition of and attitudes toward true gender equality in these places.

The most obvious implication of Ukrainian conscription and the West’s apparent acceptance of it is that we still value female life much more highly than male life. In other words, men are considered disposable.

You will even find the majority of headlines in the mainstream Western media discussing the female refugees from Ukraine and their experience. While this is certainly noteworthy and valuable, it’s poignant the lack of focus on the some 3,000 Ukrainian troops who have died so far.

Men Are Less Valued As Parents Than Women

What is really shocking about this male disposability is that it has little to do with parenthood or familial obligations. While healthy single women in their 20s are allowed to escape the country, men in their 40s or 50s (or even 70s) who have young children or other dependents must go fight.

We have an ever-present emphasis in Western media demanding that women be recognized as equally strong and “badass” as men with endless girl-power films showing kung-fu fighting female warriors defeating men twice their size and numerous campaigns to let women into combat traditional gender roles as caregiver. Nevertheless, these same voices seem to go silent when middle-aged men are preferred conscripts over young, healthy women. This is on top of an increasing movement to destigmatize and popularize stay-at-home dads and fathers being involved in day-to-day parenting.

If the West truly wants to eliminate gender roles and believes that women can be equally competent soldiers and men equally competent parents, it seems that a young single woman would make a better conscript than a middle-aged man. However, I have thus far seen no Western media or activists pointing this out. How little must we value the role of men as fathers and husbands for this to be the case?

Feminists and Western society at large often and rightly points out a double standard where fathers will be praised for doing a minimal amount of parenting that’s simply expected of women. However, in the Ukraine conflict, we have seen the reverse double standard played out. Some women are being praised and lauded in Western social media just for volunteering to remain in Ukraine while all men are forced to.

Feminism Does NOT Also Fight for Men’s Issues

Perhaps the most important and most apparent thing we’ve seen after the invasion of Ukraine is the glaring evidence that the modern feminist movement does not simply fight for gender equality. It does not support men’s rights as its adherents so often claim that it does. In fact, this narrative is often used to discredit or discourage men’s activism because men are supposedly already “covered” by feminism.

I have personally seen a number of feminist commentaries, critiques and analyses of the invasion, many of them blaming conflict on myths like “toxic masculinity” and “patriarchy,” but none complaining about the gender inequality surrounding conscription itself. Regardless of whether their complaints are valid, and understanding that the war obviously affects women as well, this shows that men’s social issues are less than on the back burner for feminism. They aren’t even on the stove.

Women should be able to fight for their issues, but so should men. Conscription is unarguably a major example of gender discrimination against men in our modern world, and the failure of feminists to recognize and highlight this issue proves that men need their own movement to address their social issues and rights.