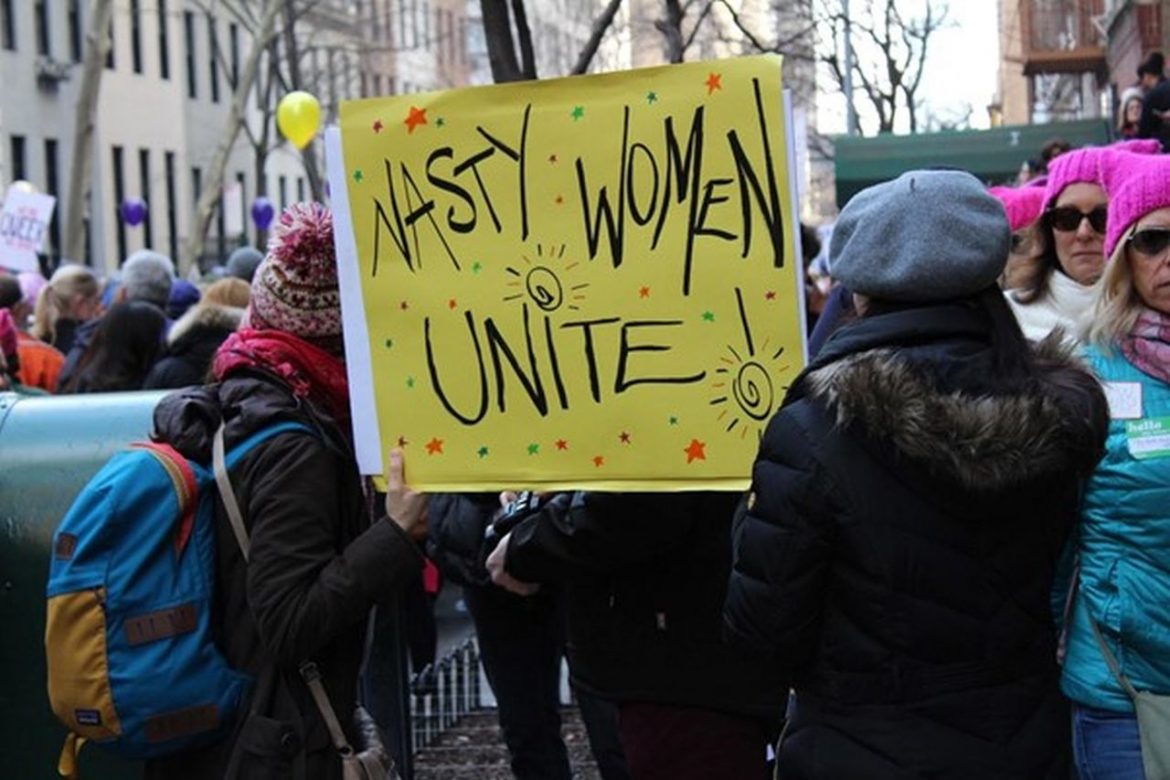 In the past, “Boys will be boys”, was an innocent saying, which inferred that boys are usually more mischievous, and energy driven than girls. Currently feminism has conveyed the fact that the idiom is damaging and gender exclusive, because it excuses men from taking responsibility for their own bad actions.

Feminists are on a crusade to eliminate the statement “boys will be boys” and enforce that any misdemeanor should not be condoned, just because it comes from males.

Regrettably, there is another phrase, one which does the very opposite of this, and equally forgives women for their bad behavior. “A woman scorned” is frequently used to forgive bad behavior, just because someone might have offended her or done some wrong to her. The hypocrisy is obvious, yet, not a single feminist ever seems to object to this equally exist phrase.

The War on “Boys Will Be Boys”

“Boys will be boys” has been turned upside down lately. Playing in the mud, running wild or jumping like ping pongs were all attributed to this motto.

However, in recent years, this is regarded as a method to perpetuate young men into becoming rapists and delinquents when they grow up.

Because society perceives the male gender to be usually more aggressive and uncontrollable, women argue that the statement is too apologetic, and attempts to cover up the damage done by men’s harmful actions.

Feminists claim that “Boys will be boys” is used to excuse the male population when they commit violence and dismiss their anti-social behaviors as something normal. In the long run, this would teach boys that they can get away with almost everything. If they are exempt from punishment, they might believe that they will get a free pass if they commit a crime.

Shannon Downey’s famous embroidery, is one common “angry feminist” example pointing out that boys and men should be held accountable for their own actions, and is one of the many examples of public feminist outcry against this traditional expression.

Feminist have gone as far as to state that the phrase is just another way of “rape culture” to exert its dominance upon women. It seems that not punishing wrongdoings of young boys will sustain the social “power” that men hold throughout society. Feminists claim that boys will apparently grow up to believe they can even sexually assault women, and that most boys have the capacity to turn into copies of Harvey Weinstein.

I would argue that this world view about this traditional phrase is somewhat blown out of proportion, but it’s certainly true that each child should be taught to distinguish right from wrong. Each child should learn to expect to be held accountable when they do something wrong.

What we do not agree with is the obvious feminist double standard when it comes to another often-used traditional phrase.

The Hypocrisy of “A Woman Scorned”

A famous Australian pajama brand was forced to remove boy’s sweatshirts with the slogan “Boys will be boys”, because one woman decided it was sexist.

This is not a surprise as in these “modern” times you could write a dissertation on how pears are intentionally grown to look sexually suggestive to the male population, and you’d probably get featured on Oprah in a flash.

This line was initially adapted from a William Congreve’s play, The Mourning Bride (1697). The literal phrase was: “Heaven has no rage like love to hatred turned, nor hell a fury like a woman scorned.”

The saying reveals how traditional society has often made excuses for women when they’ve committed violent acts. Just as in the case of “boys will be boys”, the saying “a woman scorned” excuses a woman for behaving badly because apparently women are naturally just violent if they’ve been slighted when it comes to love.

We see this is common social responses to news accounts of domestic abuse, where when people hear about a woman hitting or killing a man – the first reaction is often to say, “I wonder what he did to deserve it.”

Will feminists help us expose this terribly sexist phrase? Well, no, they actually embrace it.

Feminism now exploits this statement to their own advantage and often excuse bad, even criminal behavior from women.

Counter to the slogan “Boys will be boys” the “Woman scorned” is printed on mugs, pillows and t-shirts and no one is complaining that it is horribly sexist. No one is is pointing out that the same exact behaviors which are condemned in men with terms like “toxic masculinity”, are justified in women with terms like “empowered”.

While the new trend “Boys will be held accountable” condemns violence, “A woman scorned” does quite the opposite.

It encapsulates women’s rage and contempt and creates a socially acceptable outlet for women to wreak chaos if a man does them any sort of wrong. If a guy is lazy, it’s okay to key his car, if he doesn’t remember your anniversary, it’s okay to break his belongings.

How often have you heard someone’s girlfriend tell her boyfriend that if he cheats, she’ll cut off his penis? And did anyone who overheard this point out how horribly disgusting and violent that threat is? How inappropriate it is to threaten to amputate part of someone’s body when they didn’t commit even a single act of violence against you, ever?

We would never let a guy make verbal threats against his girlfriend without admonishing him for being a sexist, misogynistic pig. Yet we let women get away with such sexist, misandrist comments every single day. Why the hypocrisy in this society? Why do we ignore disgusting behavior and comments when it comes from women?

One article on Oxygen’s website goes as far as to condone such actions with the pretense that revenge is sweet, if it is against men of course.

Turn this around, imagine a male author writing about a guy taking revenge on his ex. The feminist uproar would be so loud the entire site would probably get shut down.

One common argument you’ll hear is that these acts can be excused today, because historically women have been told that they shouldn’t express anger or high levels of emotion. That they have been subdued and oppressed, so the anger today is a healthy coping mechanism.

However, if this were true – the old saying “a woman scorned” would not exist. Traditional society in fact not only let women express her anger and high levels of emotion – it regularly made excuses for it.

Stop Making Excuses for Bad Behavior Regardless of Gender

What we need to all agree on today is that bad actions are bad, no matter what. Regardless of gender, violent behavior is an alarming sign of something being aloof in the heart and it should be addressed accordingly. Boys and girls alike should learn what is right and wrong and neither gender should have a free pass. Both should be held fully and equally accountable when they resort to bad behavior.

If we are to permanently remove “Boys will be boys” from our cultural language, then “A woman scorned” should go down the drain as well. Equality for both genders means that all of us should own up to our bad actions and learn to face difficulties with empathy and compassion, not excuse ourselves because of what we carry in our pants.

Gender Bias in Healthcare: 5 Ways Men are Left Behind