Home Sexism Why Do Girls Like Bad Boys? Understanding the Hypocrisy
Sexism 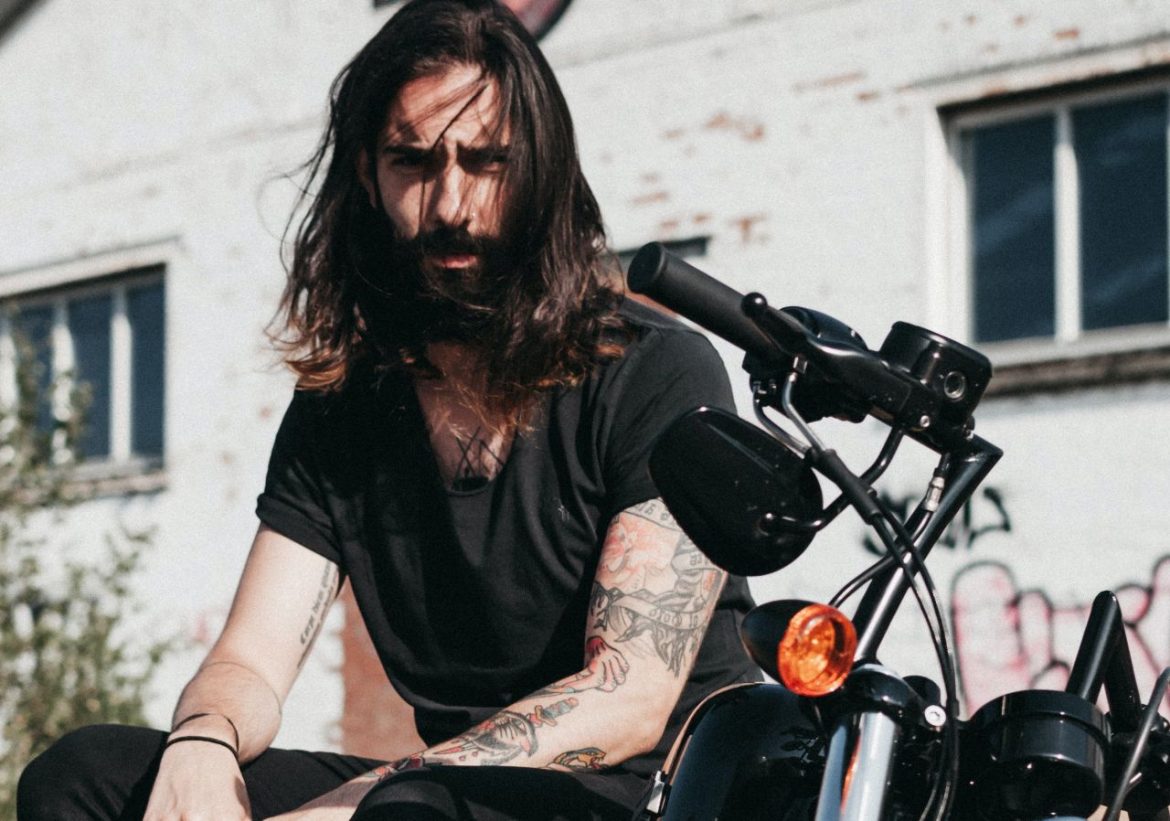 If you already have a lady by your side, good for you! If you’re still on the market and wonder why you’re often left out for that mental type a-la Christian Grey – do not fret, science is here to put our minds to rest.

There have been numerous studies on what women want from a man, most of them pinpointing things like sense of humor and financial stability as a few of the desirable traits. Several studies done by Suzanne Degges-White, a licensed counsellor and professor at Northern Illinois University, included women from the age of 18 to 75 and deduced that females seek qualities in a partner, which are what they would usually seek in a friend.

This may be the case on the conscious level; subconsciously, however, girls and women often seem more attracted to the so-called bad boys.

The Dark Triad and the Bad Boy

While friendship, compassion and understanding are prominent aspects in seeking out a partner, girls of young age consistently end up with men who are unstable, risk-takers and genuinely a big red flag.

Why does this happen? Well, the Dark Triad might be able to explain this phenomenon.

The Dark Triad was first discovered by Delroy L. Paulhus and Kevin M. Williams and it’s a frightening example of why so many girls like bad boys.

The triad consists of three obdurate personalities: Machiavellianism, narcissism, and psychopathy. Machiavellianism is described as a cold and manipulative persona, one that strategically exploits others for their own advantage.

Psychopaths on the other hand are most known for impulsivity, thrill-seeking and extremely low empathy. They are also often found to be charismatic and sweet talkers, as in the case of Ted Bundy.

As for narcissism, it’s an extremely dangerous personality disorder. Narcissists are often handsome, well-groomed, charismatic with a wide variety of hobbies in which they excel at. Narcissistic behavior includes dominance, superiority and a grandiose self-image.

Many narcissists seek out “victims” who are in a bad place in their life, or are mentally unstable, as they are the easiest to manipulate. Narcissists will go to great extent to achieve a supply of unconditional love and praise, as they do not have the capacity to do this by themselves.

Why Women Fall for Bad Boys

If you’re a woman, you might think “NOOPE”, this is not my cup of tea. The problem is that many of us are not fully in tune with our subconscious feelings and desires, so the Dark Triad is not only tempting but camouflaged with good intentions and very difficult to spot.

In a study done by Gregory Carter, Anne Campbell and Steven Muncer, the results were disturbing.

The study included 128 female undergraduates at a British university, from the age of 18 to 36. Without going into details of the experiment, the final outcome showed that the participants found the Dark Triad male personality more attractive than the experimental controlled personality.

Attractiveness is not only tight to the perception of beauty, women find traits like risk-taking and confidence as attractive, and bad boys have plenty of these.

Most narcissists and psychopaths have a particular aura around them. They easily disguise their dysfunctional personalities with charm and seduction. It’s easy to see why many girls will fall for their bad boy representation.

In the case of male narcissists and psychopaths, they’re the complete package of attractive traits for younger girls, as many of these girls are not equipped with the necessary tools to spot the mask. The nonchalant, adventurous guy can offer his girl thrilling moments and it has been proven that arousal of any kind, charges our emotions even more.

Women Prefer Looks as Much as Anyone Else

Bad boy personalities are also extremely enigmatic, flashy and out of the ordinary. These traits make them appear more handsome than their competitors.

Most women might argue that factors like stability and kindness are more vital, but plenty of studies show that women actually find good looks to be the first and most significant trait when searching for a partner. Beauty and fitness are hardwired in our brain with the notion of good genes and raising healthy offspring.

People who are considered attractive are usually associated with other positive traits for example being intelligent, honest and funny (even when this isn’t actually true). This is explained by the Halo Effect.

The birth of the Halo Effect is attributed to the American psychologist Edward L. Thorndlike.

In 1920 he conducted several experiments in which commanding officers were asked to rate their subordinates on intelligence, physique, leadership, and character, without speaking to them.

The service members who were found to be taller and more attractive were rated as more intelligent and better soldiers. There was also a large correlation between physique and leadership, and physique and character.

It is not that surprising that women, especially younger girls, are attracted to the bad boy stereotype. Popular culture has represents these men as the interesting ones, while the good guys are usually represented as quirky and weird. Women are used to devouring these stereotypes, and often draw correlations between romantic movies and their own personal lives.

Many girls dream of companionship and romance and they genuinely believe this is what they want, but the harsh truth is that red flags are what attracts them the most. Young girls are naturally driven towards the intriguing and exciting, and predators such as narcissists are huge opportunists in these cases.

So, whenever a woman says to you “You are kind and sweet, but I prefer that jackass over there”, know that there’s a lot going on in their psyche that has nothing at all to do with you – so don’t be too hard on yourself.