Home Sexism Why Do Women Cheat and Blame Men for Being Cheaters?
Sexism 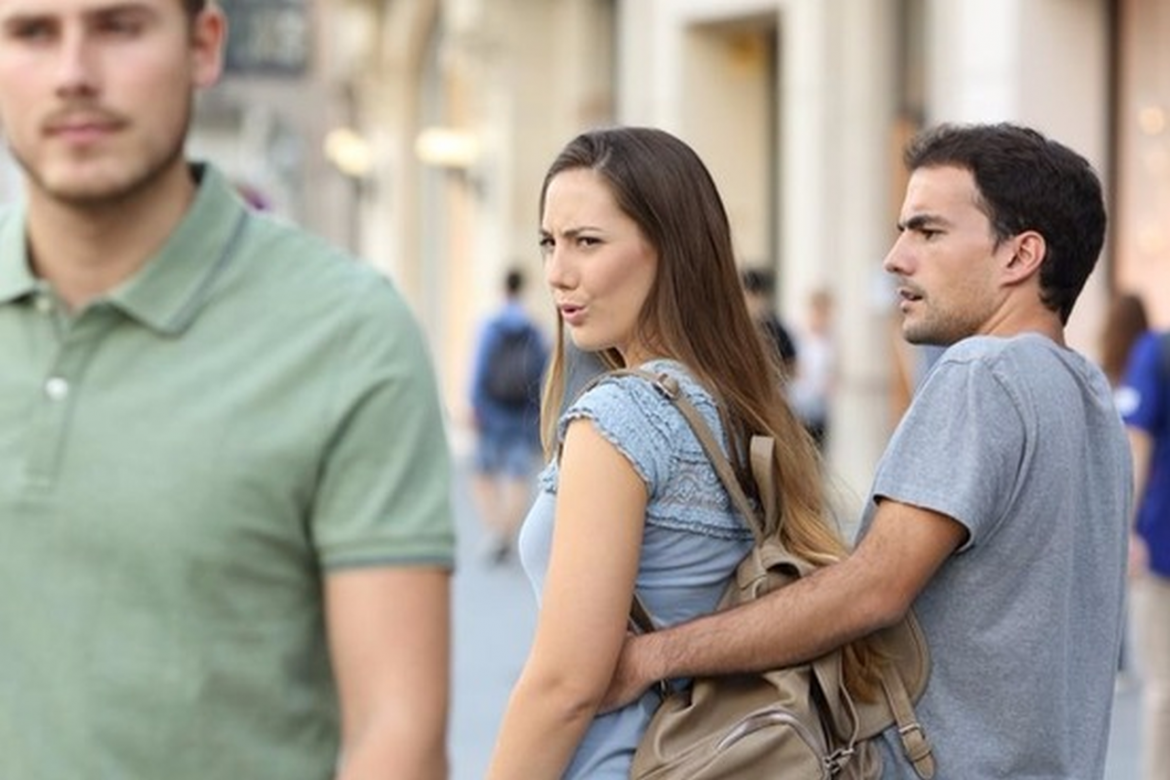 Is this accurate, though? What do the statistics have to say? In reality this is nothing more than a false cultural myth that vilifies men and excuses women’s behavior.

Numerous studies have been published trying to determine who cheats more, men or women. These studies run into a lot of problems, though.

First of all, what counts as cheating? To keep things consistent, researchers usually just look at those who have had sex with someone other than their spouse while married. Second of all, how can you know? The only real way is to ask, but since infidelity is taboo and most perpetrators want to keep it a secret, it’s hard to know how many respondents are telling the truth.

With all this in mind, the data does seem to suggest men cheat more than women. In 2017, for example, the Institute for Family Studies found that, on average, 20% of men reported they’d had sex with someone other than their spouse versus 13% of women. Of course, it’s worth diving a little deeper into these numbers.

Gender Not the Biggest Factor

One really important thing to point out is that while these studies are done to analyze the differences in cheating by gender, they actually tend to find that gender isn’t the main demographic factor affecting infidelity.

These differences are roughly the same as the difference between men and women.

Age is perhaps the biggest determinant of whether someone has cheated. Basically, for a man, the older he is, the more likely it is he’s cheated. 26% of men aged 70-79 reported having cheated versus only 10% of men aged 18-29. Really, this makes perfect sense. A 79-year-old man has had over twice as long to succumb to temptation than a 29-year-old man.

This suggests a generational gap. Prior to World War II, women tended to be much more financially dependent on their husbands, so they were less likely to risk destroying their marriage—or admitting to something that would destroy their marriage.

Meanwhile, starting with the Baby Boomers, women have been increasingly likely to cheat, until Millennial women actually seem more likely to cheat then the men of the same generation.

An important question is always raised when discussing these statistics. Are women really less likely to cheat, or are they just better at hiding it? This is actually what the science seems to suggest.

In fact, a study in Royal Society Open Science found that people readily associate masculine features with infidelity. Meanwhile, the participants had a lot of difficulty judging whether a woman was likely to be unfaithful based on her features.

Basically, women can more easily get away with cheating specifically because of the stereotype that men are more likely to cheat. Women are less likely to be suspected of cheating.

According to Dr. David Homes from Manchester Metropolitan University, “women are much better at keeping their affairs secret.” He goes on to point out that upwards of 15% of children are not actually the biological offspring of the man who thinks he’s the father. Secret infidelity is much more common for women.

This also puts the raw numbers in question. As we mentioned before, these studies are all self-reported. There’s really no other way to do it. Is it possible that women are less likely to admit infidelity to a researcher? After all, it’s more likely that a male cheater got caught and so has nothing to lose when answering the survey. Women may be more apprehensive about answering truthfully, because they’ve never been caught.

Another important part of the stereotype is that when women do cheat, it’s allegedly due to emotional neglect on the part of their partners. In other words, when a man cheats it’s his fault, but if his wife cheats, it’s also his fault.

Researchers have also found this stereotype to be false. Specifically, a study from Alicia Walker, a sociologist at Missouri State, showed that women cheat for a wide variety of reasons, including boredom and rebellion. Women cheat when they’re in happy relationships, too. Meanwhile, men also cheat for many reasons, many of which may involve neglect on the part of their partner.

Considering all this information, do you really think men as frequent, impulsive cheaters is a fair stereotype? Even the raw data suggests you could just as easily say Democrats are rampant cheaters while Republicans are more faithful, but that would obviously be absurd. After all, the vast majority of people are faithful, regardless of demographic, including gender.

Stereotyping men as avid cheaters is unfair. Not only that, it prevents us from addressing infidelity as a universal phenomenon that could happen to anyone. We may be less likely to recognize the signs of infidelity in our female partners, leading to heartbreak and even false paternity.

We must recognize cheating is an individual act for which the individual perpetrators are responsible instead of discriminating against one gender and giving the other excuses for their actions.