Why Men Don’t Hit In the Balls (Hint: It’s Not Ego) 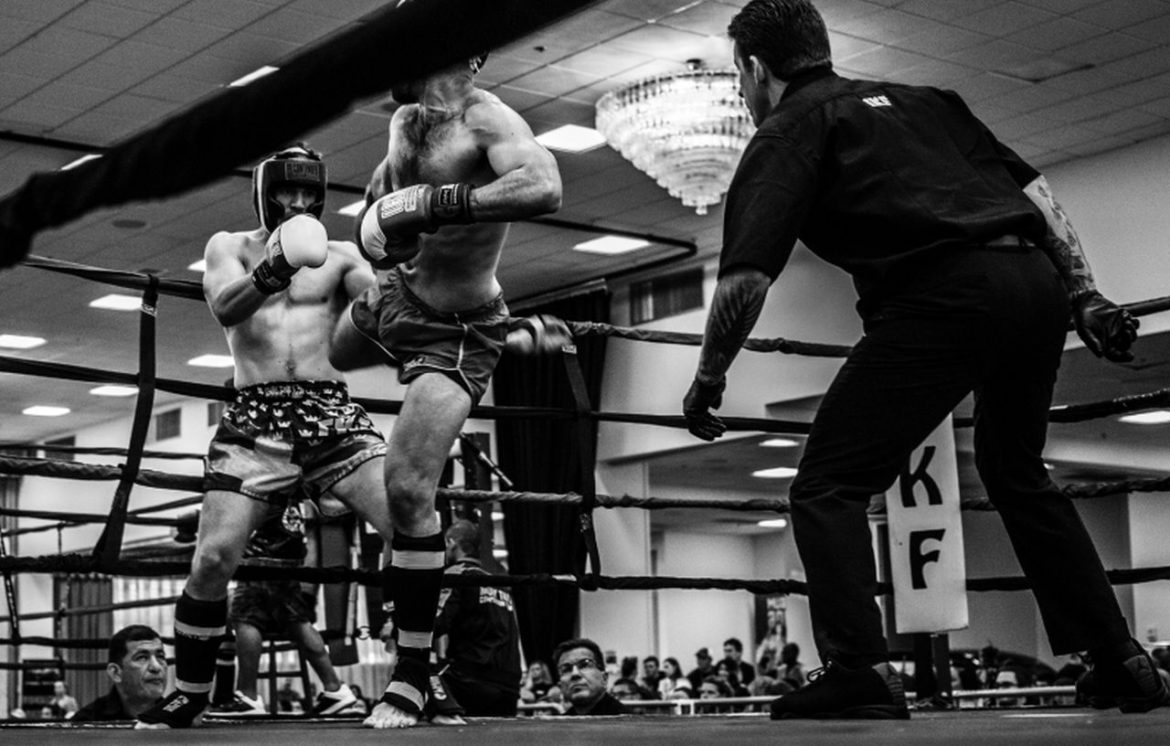 Within the past decade, I noticed a strange pattern in movies and TV shows that I only really ignored ever since I was a child. I started to recognize the obsession with a few directors and producers with male genitals.

This isn’t really anything new. The “kick in the balls” has been a comedy trope since as far back as movies and TV shows ever started being made. However, as progressive ideology started to spread and awareness of harmful traditional memes started spreading, I started wondering if this tired trope would ever end.

There are lots of similar memes that portrayed women negatively that were prevalent in media just as long. Thankfully those have been slowly eradicated from newer films in our modern age. A few examples include:

All of these changes made in Hollywood are meant to remove stereotypes and reduce the portrayal of negative behaviors as good or acceptable. Directors no longer want to normalize harmful social beliefs or actions.

Yet, as all these changes were made, I was surprised to see the tired, old, sexist trope of men kicked, punched, or shot in the groin – either as comedy or as an acceptable response to some non-violent provocation – never removed from even the most modern films.

Reading mainstream feminist media, it doesn’t take long to recognize why these traditional tropes haven’t been wiped out of Hollywood’s scripts. While feminist media rhetoric promoted the removal of all of the tropes listed above, they’ve actually gone in the opposite direction when it comes to violence against men – specifically sexual violence.

One example of this hypocrisy appeared in an 2014 Jezebel article titled, How to Kick a Guy in the Balls: An Illustrated Guide, by Susan Schorn. In it, she describes in detail the best techniques to use to kick a man in the testicles.

She starts off claiming that the self defense model she allegedly teaches domes from “the Ethic of Least Harm”.

“So you should probably reserve this technique for situations where your life or bodily autonomy are in immediate danger.”

Yet, in the same article, she promotes the idea that men are weak or afraid of an equal fight by instituting rules in sports to protect from testicle injuries.

“Even outside the rules of sport, in the world of parking lot brawls and bar fights, groin shots are taboo. They’re considered ‘low,’ and ‘cheap,’ and ‘unsportsmanlike.’ To attack a man’s testicles is to attack his identity, his virility. It also, so the rumor goes, hurts like holy hell.”

She then explains why she believes people are socially conditioned only to avoid testicles alone. She implies such rules are intended only to protect men, not because such an injury can cause permanent life altering consequences – such as never being able to have children.

“And yet we’re all, men and women alike, conditioned by society to bypass the groin as a target, to pretend it isn’t there, just as we’re taught to pretend that rude bodily noises are never audible at important social functions. This makes me sad.”

What should truly make us sad is that a person who is apparently teaching children the sport of martial arts that it’s okay to permanently injure their opponent. That it should be sportsmanlike to cause a person to lose all future chances of conceiving a child.

If I were one of the parents with a child being taught at Sun Dragon Martial Arts by Susan Schorn, I would pull my child immediately and enroll them in a school where they truly do teach according to the Ethic of Least Harm. Schorn should not be allowed near children.

What is truly shocking is that if anyone ever suggested writing an article about how to sexually assault a woman, even with a disclaimer that the approach should never be used unless seriously threatened, it would never be published.

Why Men Avoid Kicking in the Balls

There is a simple reason boys and men typically avoid this tactic in most fights. It goes back to how boys have been traditionally raised, and are still raised, in most families.

It starts when very young. Boys are told never to hit their sisters – or any girl for that matter – because being a boy, you are naturally stronger, and could potentially cause more harm.

This lesson goes deep — it implies that the use of one’s force, particularly coming from a superior position of strength that could cause serious harm, should be used very sparingly, and with only enough of a response to neutralize the threat. And the response should be at level equal to the threat.

Causing serious, long-lasting physical harm to someone is viewed as reserved for life or death. In sports – such actions are atrocious and disgusting.

There are many body parts that represent no-go targets most reasonable people would never strike, even in a bar or a street fight – unless there was some threat of lethal force like a knife or a gun.

Any of these actions used as a kid on a playground would be considered tragic and grounds for legal action. These lessons extend well into adulthood. It’s why most men recognize that when it’s time to resort to the use of force, you do so in a manner that’s respectful of the serious harm you could cause.

Unfortunately, girls aren’t taught these same lessons, and we end up with grown women like Susan Schorn. We end up with directors who create disgusting female characters who use a groin strike at the mere mention of a verbal insult. Writers who have no qualms about normalizing the idea of women having no regard for long-term damage caused by physical force. Women who have no empathy toward the health or lives of men.

But, this is in fact normalized throughout our society anyway. This is but a symptom of a larger problem – where the lives and health of men are disregarded as unimportant. Where the seriousness of long-term inability to ever father a child is dismissed for sake of comedy.

Obviously, feminism will never change these acceptable media tropes like they have for sexist ideals in media toward women. The only way directors and writers will stop normalizing sexual violence against men is by avoiding this media entirely; by not financially contributing to these disgusting products.

There are screening websites available that detail specific scenes of violence in films like Common Sense Media, Screenit, and Kids-In-Mind. You can use these to spot films that promote sexual violence against men and avoid them entirely. If we speak with our pocketbooks, maybe we’ll be able to force Hollywood to remove this sexist trope from films entirely, just like they thankfully have for all of the sexist ones toward women.

How to Identify and Avoid Feminist Movies and Shows