Why Society is Responsible for Men’s Poor Mental Health 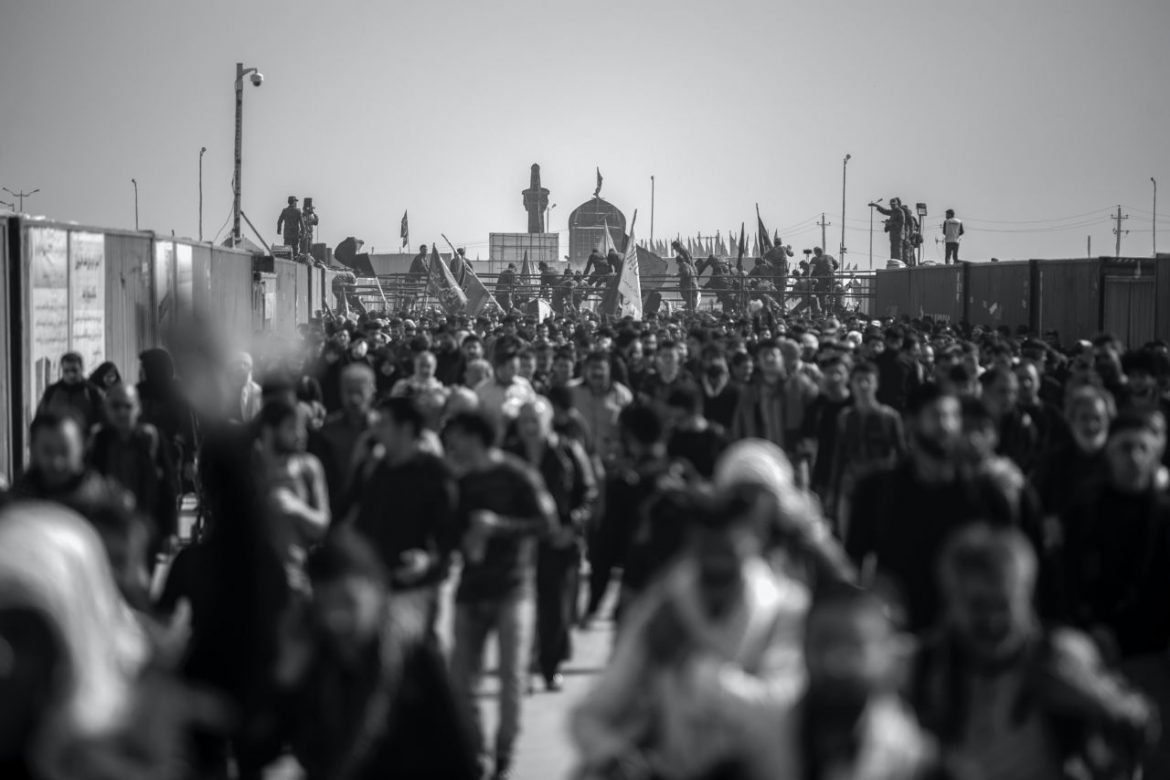 Suicide is the leading cause of death of men under 50. Can you believe that statistic? I really struggle to comprehend how this is true in our modern world, but sadly it is. And the figures rise even higher for men in minority groups such as gay men, war veterans, men from BAME backgrounds, and men on low incomes.

I don’t like focusing on the statistics too much, mainly because I feel that while the media is very good at regurgitating facts and figures on how “terrible” men’s mental health is; it isn’t very good at focusing on the solutions that men really need or what the latest advancements in psychology research say about how we can improve the situation.

And while of course, it’s super important to get the message out there that men are struggling with their mental health; I feel like it’s an issue that the majority of people are already aware of. Therefore another dramatic headline to sell a story isn’t what we or men need; it’s action and solutions.

Society Created the Problem; Now it’s Time for Society to Solve it

Men are socially conditioned from birth to aspire to unrealistic expectations of always being seen to be strong and in control. Males learn from birth that showing emotion can be a sign of weakness, and for boys, it becomes “natural” for them to suppress and hide their true feelings.

As boys mature into men these learned behaviors travel with them. When they are out in the real world where they ultimately face challenges, men find themselves without healthy coping mechanisms to process, express, and release their emotions.

This is complicated even further by the fact that men are taught that they are not supposed to feel the feelings that they do (which are an inevitable part of being a human being) and then they are also taught that they will “look weak” if they talk about or express these feelings in a similar way to how women do.

And really, the opposite is true for women. From birth females are supported and encouraged to express their emotions in whatever way they might manifest, which is often via crying, talking, hugging, etc; and this support travels with them into adulthood. Women learn from birth that crying elicits a caring, supportive response from those around them.

And of course, young boys are usually still supported by their caregivers if they appear visibly upset; however, note how I said young boys, because once males hit puberty, the narrative around them being emotionally vulnerable becomes somewhat hostile. This hostility builds upon years of subtle and not-so-subtle socialization that has primed them to avoid being emotional because of them negative response they experience from other people when they are.

Furthermore, men aren’t given any other options for how to express themselves in an “acceptable” masculine way, even though science tells us that males process and express certain emotions differently than females; they are just belittled if they show anger or any kind of emotional expression that resembles anything which society has deemed to be atypically “feminine” –  such as crying or asking for help, etc. And then to add insult to injury, men are attacked for not crying or asking for help?!

Men Do Not = Money Making Machines

Men are also still placed under great pressure by society to shoulder the majority of the financial responsibilities of their families and the people they love. Society’s draconian expectations of men still make them feel as if they are “not real men” if they are not financially successful or cannot provide for the people around them. This creates a great burden on men financially, mentally, and emotionally.

Men are still ruthlessly judged and “classified” by their “earning potential” and whether they have a “good job or career” and if they don’t, they often experience negative social sanctions from women, parents, and even strangers in social situations. This can negatively affect men’s self-esteem, leading them to feel as if their worth is solely attached to their monetary value.

This is truly sad because men should be supported and appreciated for the essence of who they are; and not their “cash cow” capabilities. Men are worth more than their bank balance.

Unequal Support for Men and Women

In recent years there have been big advancements within our culture and society for women’s rights and equality, which has been a great and necessary thing. Women have received massive support regarding becoming “independent women” and the idea of “not needing a man” has been celebrated and exalted by all forms of popular culture; I can even think of multiple songs, movies, and celebrity endorsements about these two phrases.

And while this celebration of women’s independence stems from a place where women were once oppressed by traditional expectations and treated unfairly, while creating “space” and support for women, it does seem to have at the same time created a vacuum and a lack of support for men.

It’s as if the pendulum has swung too far in the opposite direction, and indeed now it is men who are suffering under the oppression of unrealistic, traditional expectations. Furthermore, the feminist ideals about “not needing a man” have transferred into a societal narrative where indeed men do not feel needed, and often even in their roles as fathers or as the provider which society has labeled them to be.

Bring Me Solutions – Not Problems

So what do men need?

How do we tackle and improve men’s mental health?

In order to stop the cycle of men learning unhealthy belief systems, habits, and behaviors which are harmful to masculinity and ultimately male mental health; we need to go to the root of the problem.

That is why I advocate for the early education of children on equality and emotions, and in my opinion, this can’t happen early enough. In order to stop the harmful gender socialization of our children, which can manifest as mental health issues later in life, educators need to disrupt the unhelpful gender narratives around emotional expression that kids learn.

This could be implemented very easily and only involves teachers introducing a class, even with preschool kids about healthy ways to feel, express, and cope with our feelings. This way our children, especially boys would learn how it’s natural, normal, and ok to feel whatever they do and also be educated about differences in how males and females experience and express emotions. It also needs to be reinforced that it’s okay if boys express their emotions differently than girls.

Furthermore, it could also redress the balance regarding unrealistic traditional expectations that are so often placed upon both genders, and that can indeed contribute to men’s poor mental health.

This would result in an entirely new generation of adults and men who have grown up with a healthier acceptance of themselves, their emotions, coping mechanisms, and understanding from the rest of the population around them.

I believe that this approach, combined with the development of mental health treatments that are aligned with masculinity; could really be the long-term answer to how society can support and improve men’s mental health in an effective and comprehensive way.

Is Crying More Really the Answer for Male Mental Health?