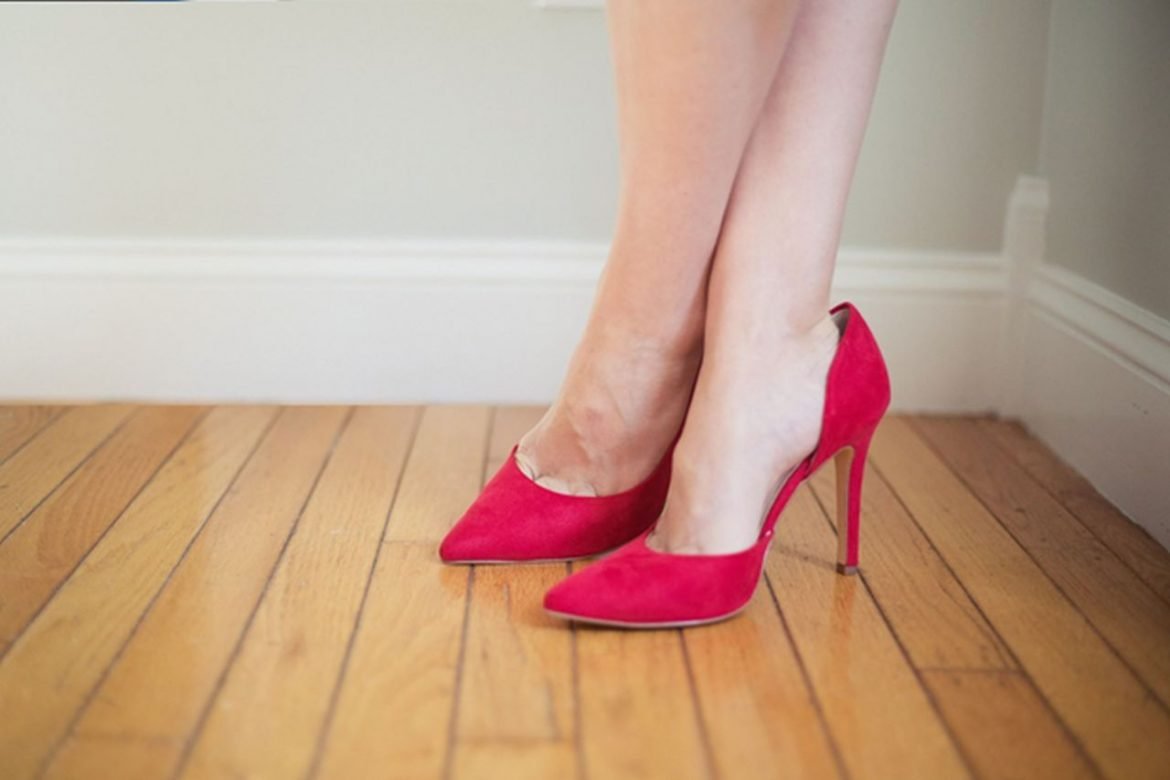 A frequent recipient of feminist ire is the Western cultural practice of women wearing high heeled shoes. Feminists point out the damage to the feet and lower legs that can be caused by high heels and the many dress codes that enforce their use. They sometimes also compare high-heel usage to the foot binding practices of Ancient China.

Like many aspects of the feminist narrative, this misinterprets the historical and cultural context of the practice, and omits important parts of the history. Most importantly, it completely disregards the agency and intelligence of past women, a misogynistic message in and of itself.

The Real History of High Heels

High-heeled shoes originated due to their usefulness in horseback riding. The heels help lock the foot into the stirrups, especially important at high speeds and in combat. They also evolved other practical uses, like keeping the feet high off the street in dirty or wet environments.

As a result, they were associated with the upper class, both men and women. Those who could afford the extra material and didn’t need more agile shoes because they didn’t have to do any physical labor.

The modern high heel common in the West can be traced back to the 17th Century when Persian emissaries brought it to Europe. Men, who naturally wanted to look taller, quickly took to them, but the material-intensive shoes were expensive. Only the nobility could afford them.

Consequently, heels became highly associated with status to the point that authorities regulated which classes could wear certain heights. Commoners could only wear heels up to half an inch, the bourgeois an inch, and two inches for nobles.

The royalty could wear heels up 2.5 inches, and King Louis XIV of France was famous for wearing bright red heels he forbade anyone else from wearing.

Male Dress as a Fashion Statement

Shortly after upper class men adopted high heels, women began to copy the practice. This was due to a European trend where women wore masculine clothing as a fashion statement. They started to wear normally masculine hats, high heels and even weapons. This was considered risque and therefore fashionable.

Coming to a head during the French Revolution, Enlightenment ideals began to look down on the extravagance and impracticality of the nobility in favor of rational thinking and social equality.

As a result, men, for whom these values were particularly important, stopped wearing high heels, a symbol of aristocratic excess. Women, however, did not, in part due to the fact that women liked the way the shoes accentuated the feminine gait. So the shoes gradually became associated with femininity.

The history of high heels can teach us a lot about cultural evolution and how feminists misconstrue it to fit their narrative.

While I agree that dress codes that require women to wear high heels are wrong, especially since these shoes can damage the feet, blaming men or the patriarchy is misguided, destructive and insulting to both men and women.

Women have an equal part in creating culture, and past women were intelligent people, not just fools manipulated by men. If we really want to change culture for the better, we’re going to have to admit that both genders have built it together and will have to change it together.