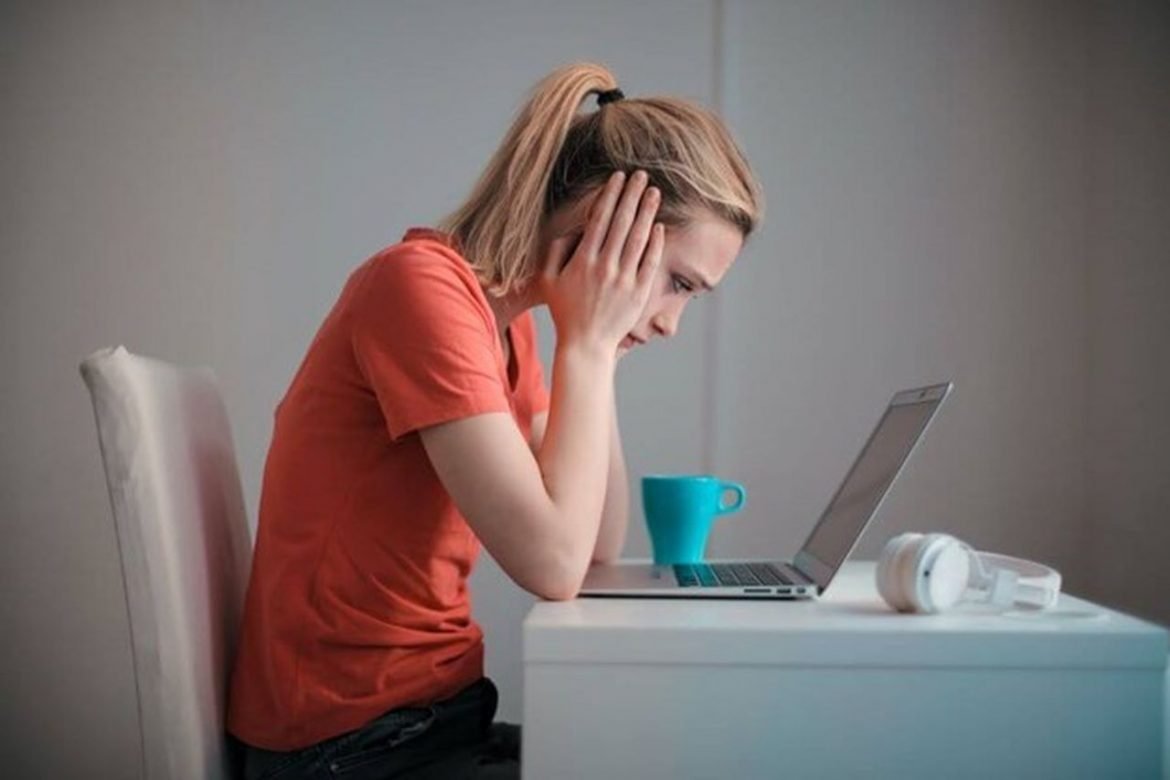 According to a January 2021 World Economic Forum article, efforts at increasing workplace diversity have succeeded in giving many women a seat at the proverbial “table.”

But apparently in the context of Zoom meetings which have become more prevalent during the Covid-19 pandemic, their voices still aren’t being heard.

Women Not Speaking Up in Zoom Meetings

That said, it’s a wonder the numbers aren’t higher.

Because the very nature of virtual meetings makes communication inefficient and tedious at best.

It’s a wonder anything gets done.

But what Marchant doesn’t know or won’t admit, is that when the men and women running meetings are taken out of the equation, it’s equally difficult for both genders to speak up, and chances are men are ignored just as often as their female counterparts.

Are Women’s Voices Really Being Stifled?

Marchant also claims that gender dynamics are largely to blame for this phenomena, even in well-intentioned settings.

And she backs up her assertions with the following –

Upon closer examination however, one wonders a few things.

If it’s the latter, feminists may want to consider focusing their energies on making women more assertive.

And second, how are these claims actually quantified?

Does BYU post observers and data collectors in virtual meetings across the country, or do they rely solely on anecdotal evidence from women who feel they’ve been ignored and marginalized in these settings?

Here are a few novel ideas –

Jessica Preece, the aforementioned associate professor of political science at Brigham Young University, based her findings (at least in part) on an examination of –

“The female experience in a male-dominated collegiate accounting program, in which women were typically enrolled with better grade point averages and more leadership experience than their male counterparts.”

Accounting students in this unspecified program are apparently grouped into teams, and to their credit, administrators work tirelessly to group them together in the most equitable way possible.

Nonetheless, Preece states that in teams where women are outnumbered by men, researchers found that they were typically seen as the least influential and competent members of the group.

She does point out that this probably isn’t the result of nefarious motives, bias, or outright misogyny, but instead a systematic problem with our society, in which cultural norms and “gendered messages” dictate the “rules of engagement.”

Forgive me for asking, but what exactly are “gendered messages” and “rules of engagement”?

Sadly, nebulous and undefinable terms like these are often used to make claims for which no supporting evidence exists.

Preece wraps up her argument with the following quotes –

You may have noticed that despite the fact that she’s a woman, Preece repeatedly uses the pronoun “we.”

It’s probably out of politeness, but it’s evident that the term could be substituted with “men.”

On the other hand, perhaps her use of “we” is an overt or subconscious admission that if deeply entrenched gender biases do actually exist, women are just as guilty of discounting the expertise and perspectives of women as men are, and that they too have lots of learning and unlearning to do.

If that’s the case, and Preece would admit it, it’d throw a great big monkey wrench into the central tenets of the so-called equality movement and Patriarchy theory itself.

The Never-Ending Quest for “Equality”

In closing, Marchant’s piece references a McKinsey Global Institute Power and Parity report from 2015 which claims that advancing women’s equality in the world could add $13 trillion to the global economy by 2025.

Rest assured Natalie, if that were the case, businesses would be pursuing “equality” with a vengeance.

Yet in reference to a report from the very same World Economic Forum for which she writes, Marchant claims that in a number of key measures, the purported “gender gap” is already nearly closed.

In other words, according to the WEF’s own data, the plight of downtrodden women the world over has improved exponentially in recent years.

And more interestingly, things have gotten better despite the fact that nearly half of all American business women feel like they can’t get a word in edgewise during virtual meetings.

Imagine the ramifications for equality and the global economy, if women refused to allow their voices to be silenced, and took the initiative to speak more and be more assertive in meetings.

And given that men generally respect and encourage that kind of courage from everyone in meetings, that assertiveness would certainly be welcomed by everyone.

But sadly, even when their own data shows that women are better off than they’ve ever been, the doom and gloomers at the WEF just can’t acknowledge a good thing when the see one, as evidenced by the following tweet –

Unless the exploration of issues like this stops ignoring the perspectives and insights of male participants at these meetings, inequalities that impact everyone will most certainly remain.

Media Empathy for Women During COVID-19 Proves Gynocentrism Is Real

Misogynistic Vs Sexist – One Only Describes...